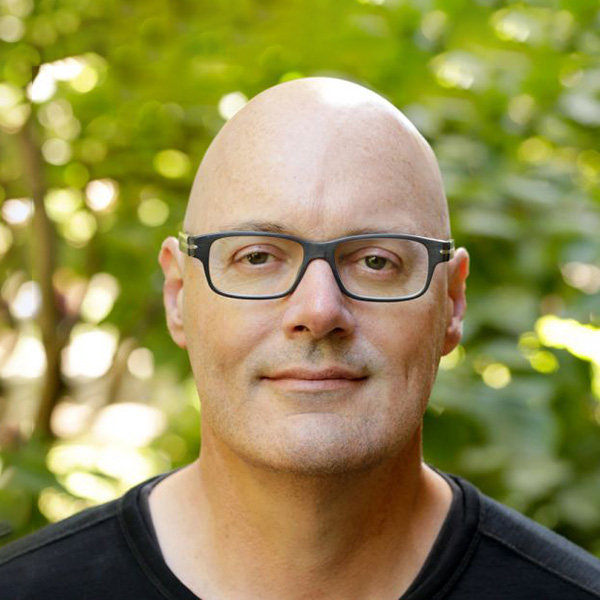 Mark Stevenson is an epidemiologist and Professor of Urban Transport and Public Health at the University of Melbourne. His appointment is across the Melbourne Schools of Design, Engineering and Population and Global Health. He is a National Health and Medical Research Council (Australia) Research Fellow, an Honorary Professor in the Peking University Health Science Centre, China and an advisor for injury to the Director General of the World Health Organisation.

Mark has a PhD (Distinction) from The University of Western Australia and a Master’s degree in Public Health from Curtin University and became a Fellow of the Australasian College of Road Safety in 2008. He has published over 220 peer-reviewed articles, books, book chapters and technical reports and procured more than $31 million in competitive research funding including funding from the NHMRC, ARC and the US National Institutes of Health

Mark has worked on numerous national and international projects that have directly influenced transport policy and worked with both Federal and State Governments in Australia and internationally. He has led many research groups and is internationally recognised in the field of transport safety and public health. Prof Stevenson is the director of the Transport, Health and Urban Design research lab comprising a cross-disciplinary research team exploring how the effects of urban form and transportation influence the health of residents in cities. 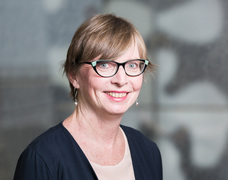