Deborah Cobb-Clark has been a Chief Investigator in the Life Course Centre since its formation in 2014 and is the Deputy Director of the Centre. She is a Professor of Economics at the University of Sydney, a Distinguished Fellow of the Economic Society of Australia, and one of the country’s leading academic economists.

Her research agenda centres on the effect of social policy on labour market outcomes including immigration, sexual and racial harassment, health, old-age support, and education and youth transitions. She has published in leading international journals and is a former co-editor of the Journal of Population Economics.

The University of Sydney

The Predictive Power of Self-Control for Life Outcomes 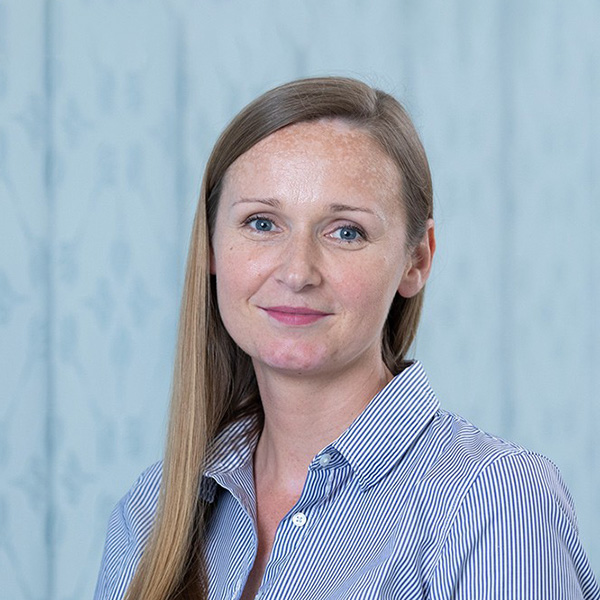