Marianne Bruins is a Research Fellow at the Melbourne Institute: Applied Economic & Social Research, at the University of Melbourne. Her research interests include labour economics, public economics, and econometrics, with a particular focus on how public policy impacts child development in disadvantaged families.

She was previously Assistant Director at the National Skills Commission, and also worked as tenured academic economist (Assistant Professor) at the University of York in the UK. Marianne had a PhD in Economics from Yale University (2014), and was a Nuffield Postdoctoral fellow at Oxford from 2014 to 2018. 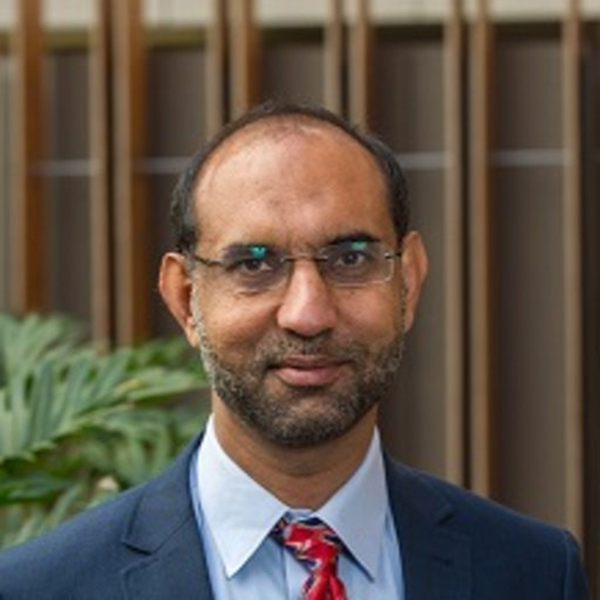